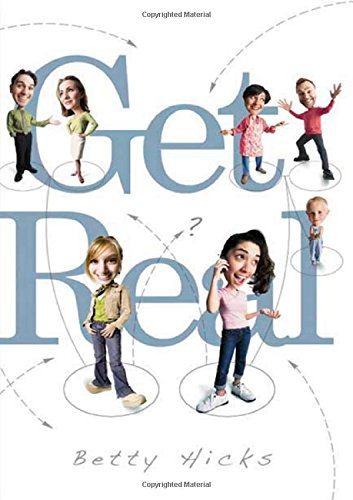 Narrated by straight-thinking Dez, Hicks's ( ) poignant novel is indisputably real from the start. A self-proclaimed "neat-oholic," this 13-year-old sometimes wonders how she can be related to her poetry-spewing Duke professor father, her environmental scientist mother and younger brother, whom she deems the "three most un-neat people in the history of the world." The spanking clean house of her best friend, Jil, poses the perfect contrast; Jil's seemingly perfect parents have everything filed away and labeled—and their home holds a shiny grand piano. To Dez, the instrument embodies all that she holds sacred: "A piano is precise. Neat. Everything in its place. Every day." Though the narrator would give anything to own a piano and take lessons, Jil, who has both, could care less about it. Also rankling Dez is the fact that Jil is adopted, "which means she totally into this awesome house and family." Yet emotional chaos invades Jil's carefully ordered life—and by extension Dez's—when the teen, unbeknownst to her adoptive parents, tracks down her birth mother. Dez begins to fear that she will lose her best friend. As Hicks describes how impulsive Jil and insightful Dez work through a discordant time, she shapes an honest story that contains resonant messages about identity, honesty, family and friendship. Ages 10-14.