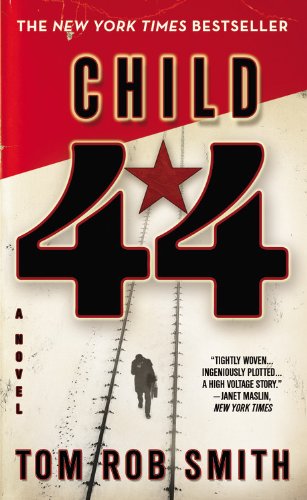 Dennis Boutsikaris expertly conveys the fear and paranoia that permeates Smith's outstanding debut novel of murder in 1950s Stalinist Russia. Leo Demidov, decorated hero of WWII and an officer in Moscow's MGB (a forerunner of the KGB), refuses to denounce his wife as an enemy spy. He is subsequently demoted, disgraced and dispatched, along with his wife, to a backwater factory. A brutal murder with the same characteristics as one Leo was once forced to cover up convinces him that a serial killer is stalking Russian children. Using Russian accents to their full advantage, Boutsikaris infuses his characters' dialogue with a deep sense of downtrodden melancholia. His staid, deliberate reading captures the soul-numbing oppressiveness of life under a totalitarian regime, as well as one man's desperate fight against it in order to do what's right.