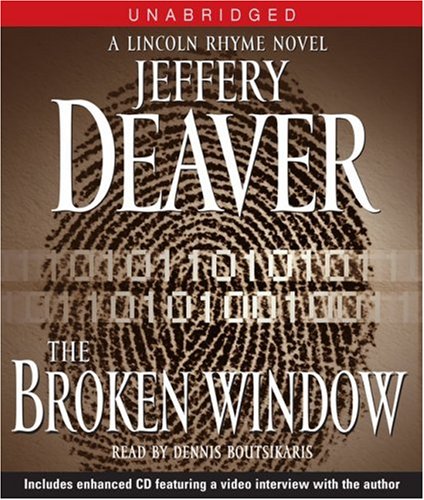 Dennis Boutsikaris’s reading of Deaver’s latest Lincoln Rhyme thriller is positively chilling. When the quadriplegic detective’s cousin is arrested for murder, it seems to be an open-and-shut case, as plenty of forensic evidence links him to the crime. But Lincoln discovers that the real killer is framing others for his killings by manipulating intimate computer information. A deadly game of cat and mouse pits Lincoln; his partner, Amanda Sachs; and the rest of his NYPD crew against an adversary who is consistently one step ahead of them. Boutsikaris’s reading is excellent, but he really ratchets the intensity when performing the passages told from the killer’s point of view. His delivery fully embraces the cold, calculating mind of the murderer, imbuing his seemingly dispassionate thoughts with an underlying sense of barely controlled rage and menace.