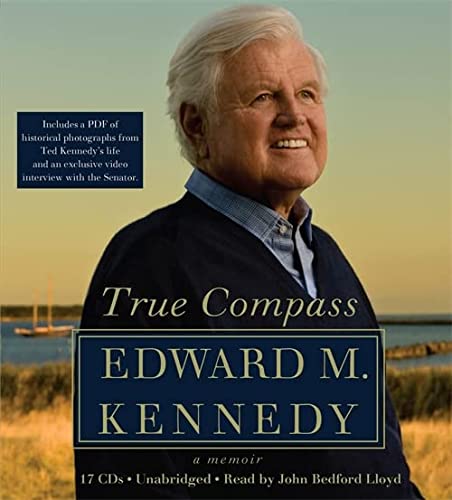 In bringing Kennedy's sweeping memoir to life, John Bedford Lloyd conveys an intimacy and sincerity that allows for reverence without idolatry. Lloyd does his best work in conveying the Lion of the Senate's introspective musings on family, faith, and loss, but his portrayals of such figures as former presidents Carter and Reagan lapse into caricatures. Bonus features include a video interview, largely a summary of the book's contents, though still priceless from the standpoint of historical posterity. The PDF of photographs offers a rather impressive visual resource spanning the time period of Kennedy's narrative.