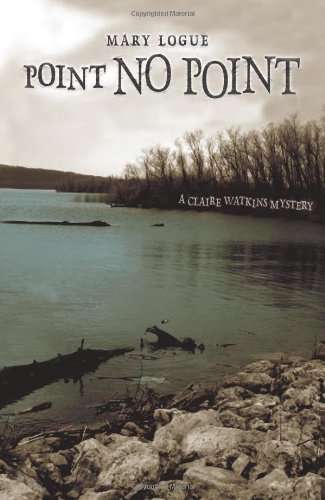 In Logue's disturbing seventh mystery to feature Wisconsin deputy sheriff Claire Watkins (after 2007's ), Claire's live-in boyfriend, Rich Haggard, gets a frantic, middle-of-the-night call from an old friend, Chet Baldwin. Rich rushes to Chet's house to find Chet lying in bed next to the body of his wife, Anne, who's been shot in the forehead. When Claire arrives at the scene soon after, Chet gets up and drops the handgun he's been cradling. Rich resents the strictly official posture Claire adopts, and their relationship deteriorates further after Claire conceals the fact that Chet attempts suicide while in her custody. Meanwhile, Claire's protégé on the force, Amy Schroeder, looks into the murder of a stranger found floating in the Mississippi River, a case that, predictably, ends up connected with the Baldwin case. Readers who care more about intelligent depictions of passionate emotions than the details of police work will be most satisfied.