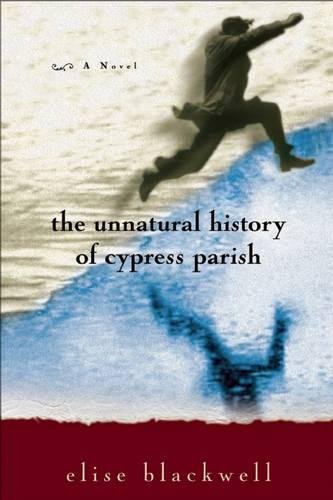 The Unnatural History of Cypress Parish

On the eve of Hurricane Katrina, the now elderly narrator, Louis Proby, remembers the great floods of his small Louisiana town in 1927, recounting an intimate, resonant history of the era of Huey Long and Marcus Garvey. Louis, 17, is the son of Cypress Parish's superintendent, William Proby, who ascended the local logging ranks and regularly has to compromise himself in deals with the hardscrabble laborers and casinos in order to keep order in the town, as Louis painfully witnesses. Louis is a dutiful son, smitten with a pretty girl from a French family, Nanette Lançon, and intent on becoming a doctor, as per his father's plans. Offered the job of driving lumber company official Charles Segrist to and from New Orleans, Louis is granted entrée into the grand seedy clubs of the Crescent City and learns a little not just about prostitutes, alcohol and back deals with Isleños bootleggers Olivier Menard and Orlando Funes, but also of plans to blow up a Cypress Parish levee and thus flood the area in order to save New Orleans. Blackwell ( ) elegantly chronicles Louis's conflict between protecting his first love and his obligations to his father, though Louis finds he betrays both.