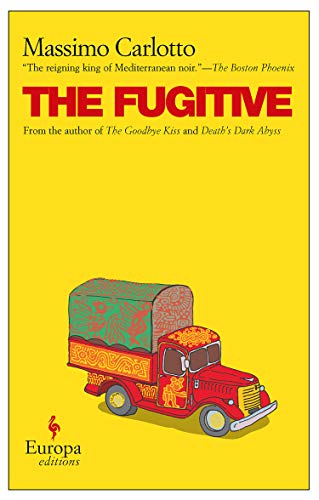 Billed as a novel, this less than compelling account by one of Italy's top authors of crime fiction focuses on the six years he spent as a fugitive from Italian justice for a murder he claims he didn't commit. After an Italian court upheld his murder conviction in 1979, Carlotto ( ) lived in Paris, Madrid and Mexico City. He describes in some detail his various disguises, people he met in the expatriate communities, techniques for evading capture and sources of income—primarily his family and wages as a translator. What's lacking, however, is any sense of urgency. During his years on the run, Carlotto was never pursued by Italian authorities; he finally gave himself up in 1985. Though fortunate for him, the result is a flat, suspenseless plot. Originally published in 1994 in Italy, this short book contains frequent digressions into local politics and the machinations of Carlotto's legal case—including his eventual presidential pardon—that interfere with his story of personal flight.