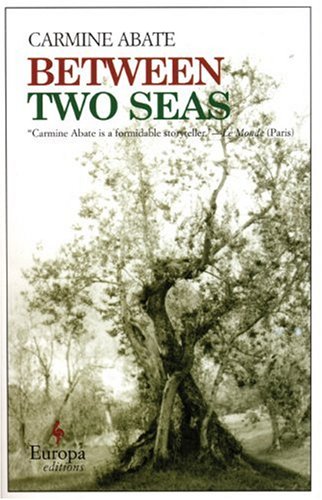 Steeped in the muggy summers and rich culture of Calabria, Abate’s American debut is the intoxicating story of a man’s lifelong obsession to raise from long-abandoned ruins a legendary family inn once visited by Alexandre Dumas. Giorgio Bellusci, born in 1927, is by middle age a relatively prosperous butcher and landowner who answer the demands of local gangsters for protection money with an outburst of murderous violence that sends him to prison. But his dream doesn’t die, and he begins work on the inn after being released. The gangsters, meanwhile, want their revenge and blow up the almost reconstructed Fondaco del Fico. With some creative fund-raising and the assistance of Florian, the novel’s narrator, the now elderly Giorgio succeeds in finishing his life’s work. Abate populates this magical novel with a cast of captivating, emotionally complex characters drawn from multiple generations and from across time, and recreates the rhythms of life in a small village with poetic affection.