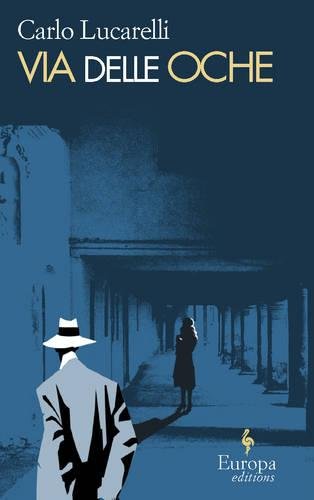 Set in 1948, Lucarelli’s magnificent final volume in his De Luca trilogy (after and ) delivers a resolution true to the series’ moral relativism. Soon after joining the vice squad of the Bologna police department, Commissario De Luca gets dragged from his usual low-pressure duties into investigating a murder at a whorehouse in the city’s red-light district. Despite clear evidence that the victim, Ermes Ricciotti, who worked at a rival establishment, could not have hanged himself, the authorities classify Ricciotti as a suicide. After another violent death, De Luca again strays outside his brief, finding evidence that the second crime had a connection to the first. The book ends on a nicely ambiguous note. On a par with J. Robert Janes’s mysteries set in Vichy France, the series as a whole does an excellent job of conveying the challenges of policing in a police state—and, postwar, in a country where the police act as if it still were.