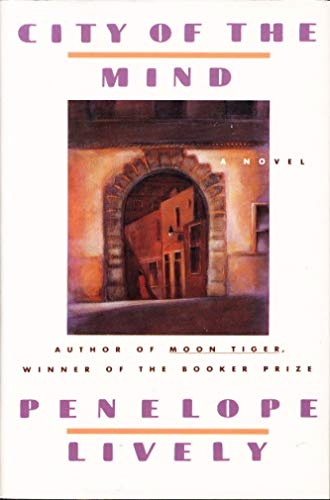 City of the Mind

In the title of Booker Prize winner Lively's ( Moon Tiger ) intelligent, elegantly expressed and deeply satisfying new novel, the city is London and the mind that of architect Matthew Halland, whose keen eye and sentient imagination bring him to muse about its inhabitants over the centuries. Recently divorced and missing the daily companionship of his young daughter, Halland attempts to fill the dry hole in his life with work--notably a building his firm is erecting in the newly restored Docklands area. The people with whom he comes in contact typify a range of urban behavior and moral conduct. After he turns down an offer from an obnoxious, evil developer, Halland is plagued by the man's ruthless harrassment. But a glass engraver (and Holocaust survivor) demonstrates the power of art to transcend mundane reality. And an editor of an art magazine, Sarah Bridges, to whom Halland tentatively reaches out, slowly restores his faith in love and human relationships. Interspersed throughout are flashes of the people who lived in the areas of London that Halland traverses: an Elizabethan arctic explorer, a Victorian paleontologist, a child of the teeming slums ironically named Rose and a WW II air-raid warden who faces unspeakable tragedy. The narrative becomes a meditation on time: historical time, time as perceived by children, as altered by crisis, or love, or memory. In chronicling Halland's passage from desolation to re-engagement, Lively affirms that our existences have meaning, even as we are succeeded by others in the dance of life. (Sept.)
close
Details