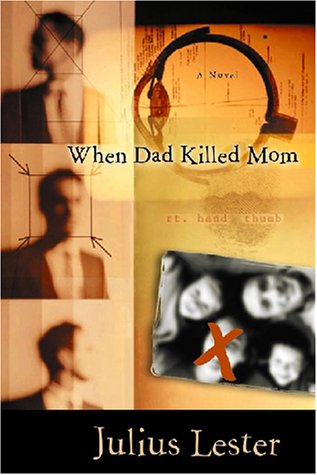 Though his subject matter may be sensational, Lester () penetrates the minds of two children left motherless by their father's murder of her, to spin a taut psychological mystery. "My mother is dead. Dad killed her," opens the novel. Through the alternating viewpoints of Jeremy and his older sister, eighth-grader Jenna, readers glean clues to the psychologist father's motive for killing his wife, Rachel. Information that Jeremy uncovers in his mother's diary also sheds light on possible scenarios: inappropriate behavior both professionally and personally on their father's part comes to the fore. The author smoothly balances the children's individual struggles to deal with the aftermath of Rachel's death (their challenges at school, their inability to communicate with each other, their divergent reactions to their father) alongside their attempts to reconcile the facts surrounding her death and their father's subsequent imprisonment. The courtroom scene at the father's trial gives way to melodrama and undermines somewhat the admirable restraint in the preceding chapters. But Lester's exploration of the children's complicated mix of feelings—especially Jenna's awakening sense of sexuality in the midst of sorting out her parents problems—is subtly and credibly done. Ages 12-up.