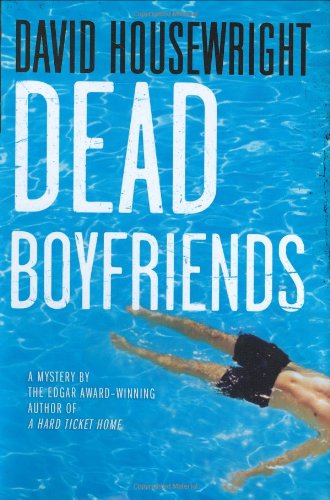 In Edgar-winner Housewright's uneven fourth crime-solving adventure for Rushmore McKenzie (after 2006's ), the Twin Cities ex-cop turned millionaire blunders into a crime scene featuring a strung-out, blood-spattered Merodie Davies and the rotting corpse of her alcoholic boyfriend, who had been decaying in her filthy home for two weeks. A belligerent rookie cop throws McKenzie in jail for defending Merodie's rights, and when he's released, Merodie's attorney taps McKenzie to help clear her of the murder charges. Though McKenzie doesn't have a PI license, he agrees to help, hoping the investigation will distract him from his romantic travails and a recurring nightmare about a shooting that went horribly wrong. He discovers Merodie has an alarming string of dead boyfriends, plus a live one—a very nasty drug dealer—fresh out of jail. McKenzie's sleuthing prompts some shocking confessions and leads to a creepy but unsatisfying resolution. Housewright can't decide whether to go for the laughs or the chills in this installment.