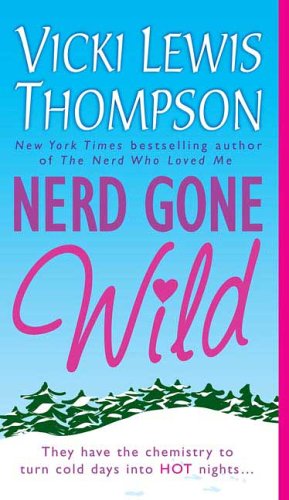 The last person Ally Jarrett wants to see on her first day of her new life in Porcupine, Alaska, is her recently deceased grandmother's nerdy personal assistant, Mitchell J. Carruthers. As the new heiress to the enormous Jarrett fortune, Ally isn't about to let any meddling geek stop her from realizing her dream of becoming a wildlife photographer. What she doesn't realize is that Mitchell's dorky orange pompom hat conceals his true identity as a bodyguard and PI. Hired by Ally's grandmother to protect Ally from her evil uncle Kurt, who's after her inheritance, Mitchell never thought his work would take him from warm Bel Air to freezing Porcupine, or that he would find himself falling for his charge. Mitchell worries that his average background makes him a poor match for Ally, but once she uncovers Mitch's true identity, he doesn't stand a chance. The town of Porcupine, whose citizens use sex to compensate for dark winter nights, proves a sizzling and silly setting for Ally and Mitchell's budding romance, as well as for the over-the-top antics of villainous Uncle Kurt and his highly sexed dominatrix girlfriend. Though at times far-fetched, the third romance in Thompson's Nerd series (after ) is a delightfully cozy read for a cold winter night.