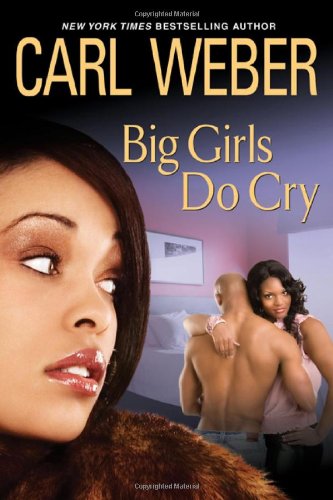 The Big Girls Book Club (whose members must be at least a size 14) is back, but it doesn't play a significant role in Weber's wild follow-up to Something on the Side, updating Egypt Robinson's travails with hubby Rashad and her sister, Isis Connors. Egypt's begun a BGBC chapter in Richmond, Virginia, where she and Rashad, a hedge fund manager, are clearly living large. They're currently sharing their lavish estate with Isis who, after attempting suicide, is still nursing a secret love for Rashad (her boyfriend before he married Egypt) and her married New York lover, Tony. After Egypt learns she's unable to carry a baby to term, she asks Isis to be her surrogate, despite her past with Rashad. Isis agrees but difficulties ensue when the paternity of the baby she's delivered comes into question. Jerome, a gay BGBC member who interferes with the marriage of his BGBC friend Loraine Farrow, and a journo stalker who looks like George Clooney, add to the mix. Weber's in top form with this fast-paced and oh-so-zany soap opera.
close
Details