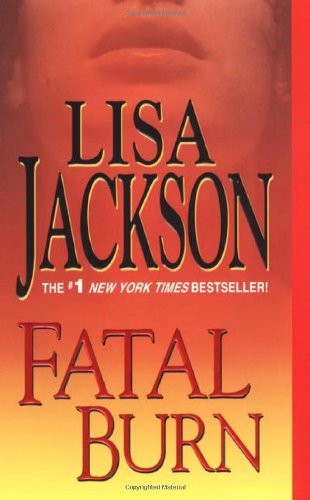 Although branded a "romantic suspense" novelist, Jackson keeps the sex to a minimum—for the better—in his latest. Featuring two secondary characters from 2005's (Travis Settler and his teenage daughter, Dani), the detailed plot revolves around Shannon Flannery, a woman with four overprotective older brothers and a troubled past that includes being falsely accused of murdering her husband and giving up her only child, Dani, for adoption. When Dani is kidnapped from her hometown of Falls Creek, Ore., Travis sets out to find Shannon in Santa Lucia, Calif., thinking she may know the girl's whereabouts. The two eventually realize that Dani's disappearance, as well as several unsolved local murders and a series of arsons, are inextricably linked to Shannon's family history—including dark secrets her brothers have harbored for years. Naturally, in the midst of all the danger, Travis and Shannon fall in love; though Jackson indulges in only one major obligatory sex scene, she injects nearly every other scene with plenty of dread and drama, keeping seasoned suspense lovers reading. A tight, twisty plot catapulting toward a fiery conclusion will please fans and should earn Jackson new ones.