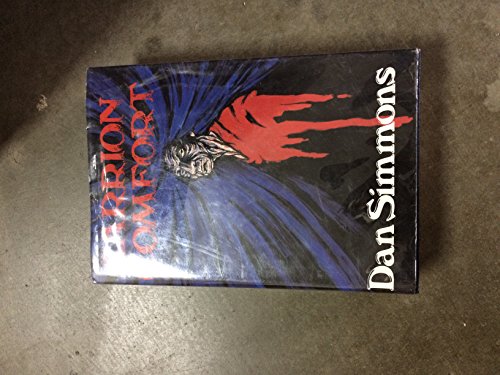 The second novel by World Fantasy Award-winner Simmons ( The Song of Kali ) is a 636-page epic that draws on a variety of genres--horror, science fiction, political thriller, Hollywood roman a clef. It centers around a small number of ``mind vampires'' who can subjugate other people to their wills, read their minds, experience through their senses. The immensely powerful vampires use others, often bloodily, and often in frivolous ``games'' (hunting human prey, chess games with human pieces, and so on). Opposing them are Saul Laski, a psychologist and concentration-camp survivor, who is devoted to tracking down the Nazi vampire von Borchert; Natalie Preston, whose father inadvertently and fatally crossed the path of a pawn of the ancient, dotty vampire Melanie Fuller; Sheriff Bobby Joe Gentry, dragged in while investigating the multiple murders that marked the departure of Melanie Fuller from Charleston; and a host of other normals and vampires whose lives impinge on those of the principals. While he could profitably have trimmed the novel by a third, Simmons has produced, overall, a compelling thriller. (Apr.)
close
Details