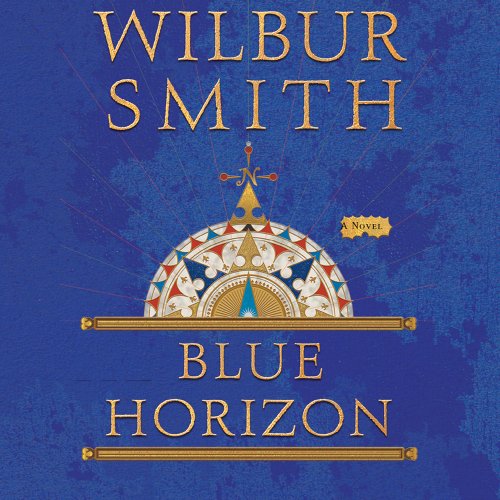 Fans of Smith's previous chronicles involving the swashbuckling Courtneys (, etc.) will embrace this event-packed addition, which finds the British clan plying the shipping trade in 18th-century South Africa. Set 25 years after Smith's (1999), it concentrates on the family's "new" generation—headstrong young Jim Courtney and his proud cousin Mansur. The feverish action begins when Jim falls under the spell of a stunningly beautiful prisoner aboard a Dutch convict ship. Naturally, she is guiltless. Naturally, he helps her escape into the dark continent's wilderness, placing them both in peril and the family business in jeopardy. What follows is a relentless succession of harrowing chases, narrow escapes, battles on land and sea, assassinations and assignations. Pigott-Smith's British accent, at times clipped enough to draw blood, softens to an almost roguish intimacy during the novel's romantic interludes, when women writhe "voluptuously" or make gifts of "the flower of [their] maidenhood." For the scheming non-British villains, he opts for a sinister whine that resembles the voice of the late Peter Lorre on speed. In short, he is the ideal audio interpreter for this highly melodramatic, ripping yarn.