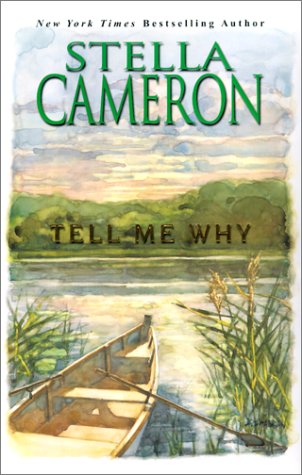 Prolific novelist Cameron (, , etc) plays on time-worn themes of betrayal, manipulation and semi-forbidden passion in her latest romantic thriller. World-famous jazz pianist Carolee Burns isn't even 30 when her professional success is overshadowed by the collapse of her personal life. After 10 years of marriage, her freeloading husband, Kip, suddenly dumps her and wins full custody of their 11-year-old daughter, Faith. Carolee is devastated, though her justification for not putting up a fight—that she was too shocked by Kip's actions—may seem rather weak to readers. One year later, Carolee all but retires and moves to suburban Seattle to be closer to her child. Here she meets hunky ex-football pro Max Wolfe, who wants nothing more than to show Carolee she can trust him. Though she tries to focus only on winning back Faith, and she is reluctant to jeopardize her chances by involving herself with a new man, she eventually gives in to her lust. Cameron constructs some rather steamy love scenes, but the affair begins so early in the book that there is little buildup of tension. But Kip, of course, reappears to stir up more trouble for Carolee and may even want her back. Cameron's prose is sometimes awkward ("she had to know what kissing him like she wanted him for lunch and dinner would do to him") but readers who enjoy lines like "most men looked good in a Stetson, with a film of healthy sweat on their bodies and a big, powerful horse between their thighs" won't mind. Short, reader-friendly chapters will appeal to browsers flipping through the book, and Cameron's fan base will almost certainly make this another bestseller.