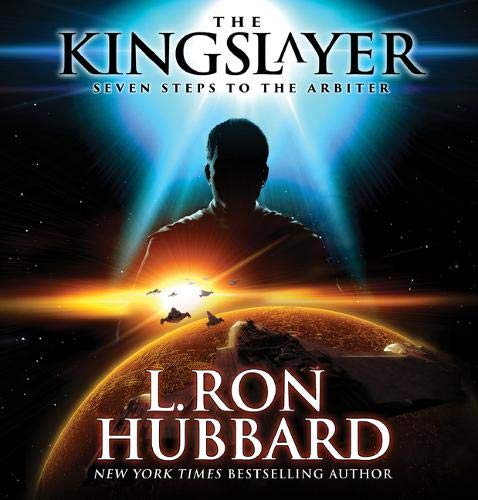 THE KINGSLAYER: Seven Steps to the Arbiter