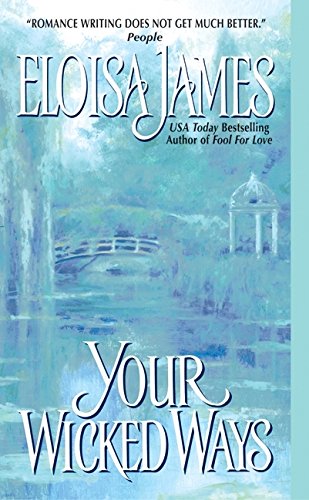 Rounding out her quartet of Regency-era romances ( etc.), James delivers the story of Helene, long estranged from her husband, Rees, who pens comic operas and thrives on scandal. The very proper Helene enjoys the solicitude of the rest of Society—until she decides that she wants a child and will have one even if she has to go outside her marriage. Shaken out of his self-involvement by Helene's determination, Rees offers a bargain: he'll father Helene's child, making it legitimate, if she agrees to move into his house for a month and help him with his opera. The catch—his current mistress will remain in the house. Rees has a secret, however; he's keeping his mistress there only for her skilled voice, not out of love or even interest in the woman. Bit by bit, Helene and Rees come to terms with the disastrous first year of their marriage, including Rees's lack of skill in the marital bed (which is refreshing for a romance hero), and they begin to wonder if their love can be rekindled. James's zingers aren't as plentiful here as in past novels, but she still fires off a quiver full and solidifies her reputation as a top talent in the crowded field of humorous romances.