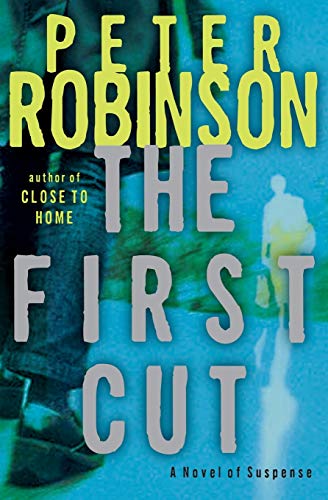 A university student in Northern England is the first to fall prey to the "Student Slasher" in this intricately constructed, stand-alone novel of suspense and revenge, originally published in the U.K. as . Robinson, author of the Inspector Alan Banks series, tells the parallel stories of Kirsten and her path to healing ("It was inside where most of the damage had been done") and Martha Browne, an author who arrives in seaside Whitby on a mysterious mission. Kirsten's story is told in past tense, moving from the attack forward to the present, and alternates with chapters about Martha settling into a B and B and determinedly going about her deadly business. Robinson's plot is one of slow revelations—subtle details begin to explain Martha's actions and Kirsten's mental and physical changes—offered with a masterful sense of timing. In the latter part of the book, Susan Bridehead joins the others; the three women then weave together the disparate strands of Robinson's plot. Characters and author alike are interested in matters of the intellect: quotes from Coleridge, Yeats and others abound, and knowledge gained in Kirsten's linguistics class supplies the chief clue that brings the women together in a battle with the killer at the knuckle-biting end.