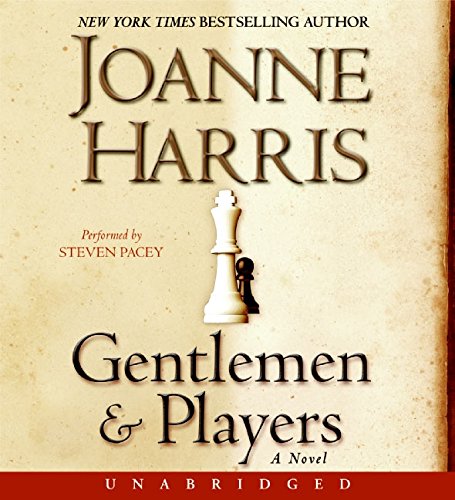 At the heart of Harris's riveting new book is a major secret, and veteran British stage actor Pacey does everything in his power not to give away even the slightest hint of it to audio listeners. Pacey plays both sides of the story's central chess match for the soul of a posh British boy's school with equal energy and wit, bringing to life the sad and troubled outsider Snyde, who wants so badly to be a student at St. Oswald's, and the deeply embedded classics master Roy Straitley, who cares for the school's future more than he will admit. As the two duel on the chessboard of life for St. Oswald's reputation, Pacey growls and whimpers with so much vitality that it's hard to take sides. Even when the two change into something else—when Snyde turns into a frightening killer and Straitley's inertia and antiestablishment leanings threaten to overwhelm him— we always know who is speaking, and why. Minor characters are also vividly drawn: rival masters reek with chalk and bad habits, a boy Snyde loves becomes a natural betrayer, and parents are always credible if not admirable figures. This is verbal magic of the highest order, the kind every author deserves but doesn't always get.