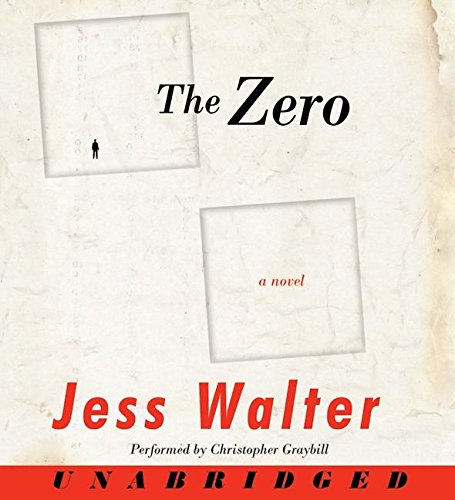 Walter's darkly satiric and surprisingly poignant novel about heroic policeman Brian Remy's nightmare journey through a post- 9/11 New York City, is given a flawless rendition by Graybill. Key to his success is the voice he has selected for the hapless, mind- and body-damaged Remy, who awakes from a failed suicide attempt with a head wound, a shattered memory and the slowly growing understanding that he's involved in a political plot as evil as it is bizarre. Walter's prose keeps Remy drifting from confusion to self-doubt, guilt and, eventually, outrage—and Graybill hits all the right notes as he adds the dimension of sound. He's just as effective in delineating the fragile otherworldly wistfulness of Remy's girlfriend, his boss's bombast, the self-absorbed nattering of his motor-mouth ex-partner-turned-TV-pitchman and an assortment of accents and attitudes from a cadre of sycophantic, sinister, sadistic and generally smarmy secret agents—both American and Middle Eastern. It's a brilliant teaming of the right narrator to the right material.