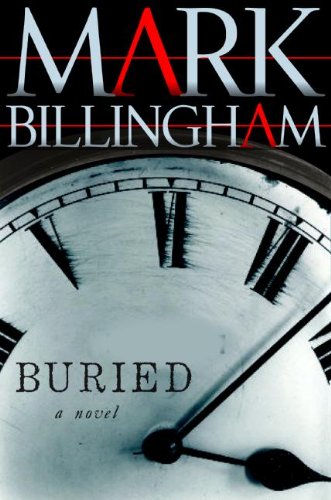 British author Billingham’s taut sixth procedural to feature London policeman Tom Thorne (after ) establishes him as one of the best new hard-boiled voices. Assigned to investigate the kidnapping of 16-year-old Luke Mullen, DI Tom Thorne knows it won’t be a straightforward case when he discovers the boy’s father is ex–Det. Chief Supt. Tony Mullen. As Thorne and his new partner, DI Louise Porter, dig deeper into the kidnapping, they discover unsettling connections to an unsolved hate crime and to Grant Freestone, a wanted man with a grudge against the senior Mullen. An unexpected twist in the case turns kidnapping into murder, and Thorne and Porter are thrust into a dangerous game of cat and mouse against a criminal with disturbing ties to the police force itself. With its effortless point-of-view shifts that illuminate the unfolding stories from myriad angles, this superb suspense thriller cements Billingham’s place along with such American heavyweights as Michael Connelly and Dennis Lehane.