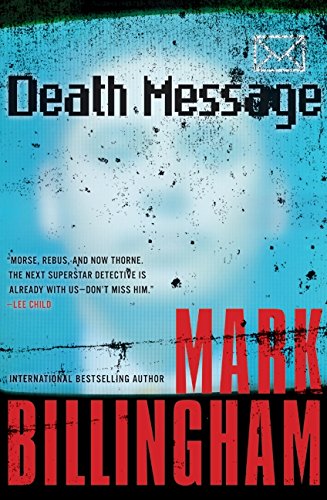 When Det. Insp. Thorne receives an anonymous text message with a blurry photograph of a dead man, Thorne wonders if someone is playing a macabre trick in Billingham's outstanding seventh novel to feature the London policeman (after 2007's ). But when another, similar photo arrives, Thorne knows it's something much worse. Both victims are identified as members of the Black Dogs, a notorious biker gang, and fingerprints point to Marcus Brooks, recently paroled after serving time for allegedly killing the Black Dogs' leader. Brooks claims he was framed for the gang leader's murder; a few weeks before his release, Brooks's girlfriend and son are killed in a suspicious hit-and-run. Now Thorne fears that Brooks is out for revenge, targeting both the gang that landed him in prison and the bent coppers who may be behind it all. Billingham continues to enrich Thorne's world by introducing new villains and by highlighting connections to old cases and older wounds.