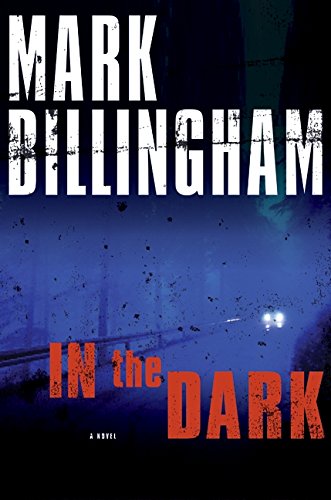 The line between cop and criminal becomes dangerously blurred in Billingham's excellent stand-alone thriller. Told from multiple points-of-view and full of red herrings, the story begins in the London suburbs with a gang initiation. Hoping to climb the ranks in a local gang and egged on by his friends, 17-year-old Theo Shirley fires a gun into a woman's car on a rainy night. The woman isn't killed, but her car plows into a crowded bus stop, killing Det. Sgt. Paul Hopwood. Paul's pregnant girlfriend, Det. Constable Helen Weeks, also a member of the Metropolitan Police, can't accept that his death was an accident. She retraces his footsteps and discovers unsettling connections between Paul and Frank Linnell, a powerful player in the shadowy London underworld with his own reasons for unraveling Paul's death. Best known for the Det. Insp. Tom Thorne series ( , etc.), Billingham does for South London what Richard Price does for Manhattan's Lower East Side in .