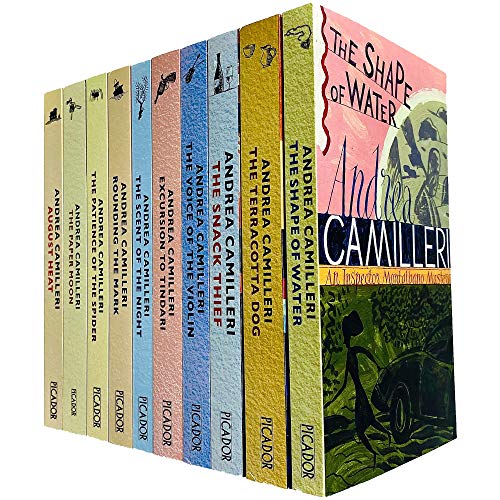 Camilleri's gripping seventh Inspector Montalbano mystery (after 2005's ) successfully integrates serious political themes with a hero reminiscent of Colin Dexter's beloved Inspector Morse. Frustrated by his department's repressive handling of security for the G8 summit in Genoa, Montalbano seriously considers resigning. His attempt to unwind with a casual swim along the Sicilian seashore fails when he discovers a corpse in the water. The inspector's pursuit of the cause of death intersects with another mystery—the inquiry into a hit-and-run that claimed the life of a young boy who may have been victimized by human traffickers. When Montalbano realizes that he may have inadvertently aided the boy's victimizers, his internal turmoil intensifies. Despite Camilleri's hard look at modern-day slavery and child abuse, he maintains Montalbano's gallows humor, making this far from a run-of-the-mill police procedural.