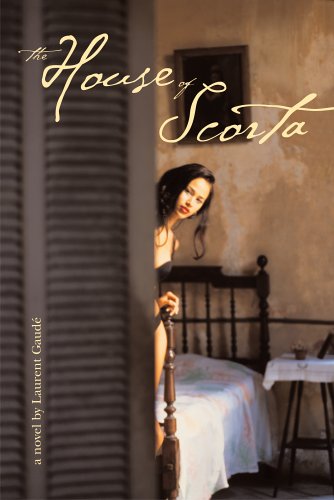 Gaudé's hiply nostalgic novel (winner of the 2004 Prix Goncourt) follows five generations through their rough-and-tumble existence in the south of Italy. With its deliberately timeless prose style, the book (after ) attempts to be of the times it captures; if Gaudé doesn't quite succeed, the effort still has its merits. Beginning in the 1870s and progressing into the 1980s, the book depicts the Scorta family—cursed by its progenitor's criminality to seemingly endless hardship and disrepute. With roots in brigandage and petty thievery, the children of the family labor to win respectability. After an aborted emigration to New York, Carmela and her three brothers open a tobacco shop in the 1930s at home in the village of Montepuccio, start families and learn to embrace the peculiarly mixed blessing of being a Scorta. The book skips through multiple life histories, chronicling the way families change over time and how tradition is preserved. Gaudé often moves things along a bit too briskly to let us breathe in the air of the southern Italian landscape, but when he does pull the brake on the ceaselessly clattering narrative—like the Scortas' family picnic at their fishing platform—he proves himself capable of painting a rich canvas.