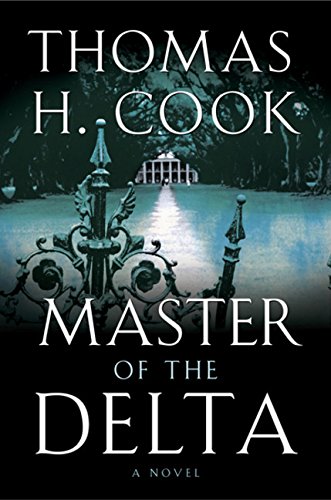 Master of the Delta

Edgar-winner Cook ( ) examines the slow collapse of a prominent Southern family in this magnificent tale of suspense set in 1954. Jack Branch, who’s returned to his hometown of Lakeland, Miss., and taken a job at the same high school where his father once taught, is dismayed to learn that one of his students in his class on historical evil is the son of the town’s infamous Coed Killer. Eddie Miller’s father confessed to torturing and killing a local girl when Eddie was five, but died in jail before he could stand trial. Hoping to help Eddie step out of his father’s shadow, Jack proposes that the boy write a research paper on the Coed Killer. Eddie is soon immersed in the project, which grows in scope until it encompasses the entire town’s sordid past. When Jack’s own father’s history is brought into question, Jack realizes that he’s started a fire he may be unable to control. Excerpts from transcripts of an old trial that slowly unfolds alongside Jack and Eddie’s story heighten the drama.