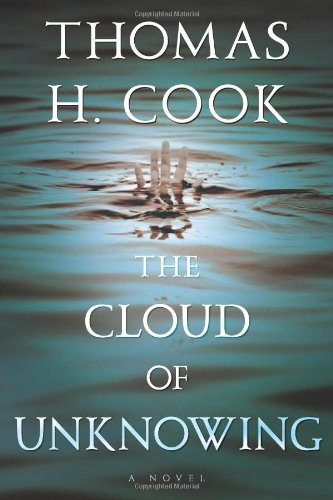 The Cloud of Unknowing

Jason Regan, a severely schizophrenic child, is found drowned in a pond behind his family's home in this unusual, chilling mystery from Edgar-winner Cook ( ). Jason's mother, Diana, believes that her ex-husband, Mark, has murdered their son. The story is narrated by Diana's brother, Dave Sears, who comes to believe Diana has gone insane. Dave has good reason to think so; their father was a raving paranoid schizophrenic. Cook employs a curious narrative structure, dividing the story into two alternating sections: one in which Dave is being interviewed by a police detective about an unnamed crime, written in second-person, and another that Dave narrates in first-person. In the beginning it's unclear if a crime occurred at all; the police rule that Jason walked into the pond on his own. Then it appears that there was not only one murder but possibly two, three or even four. Cook reveals all the pieces of the shocking story with an absolutely steady hand. It's a bravura performance.