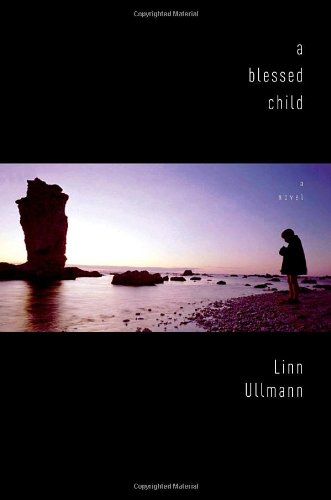 Four coming-of-age novels set in the states and abroad show that no matter where you're from, it's tough to be a kid.