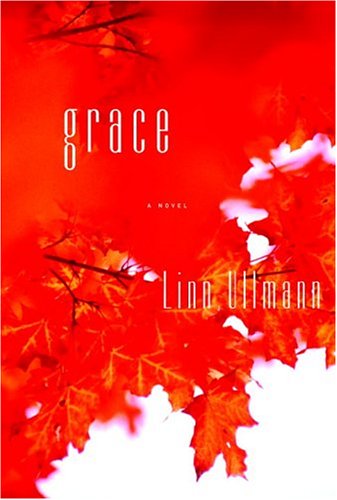 This slim, grim novel—Ullmann's third—tells a chilly tale charged with the moral ambiguity surrounding euthanasia. Terminal illness stories are often exploited for emotional payoffs, but Ullmann ( ; ) skirts the sap factor by casting a cold, hard light on her characters. The story begins in a doctor's office, where Johan Sletten, retired journalist and paragon of mediocrity, learns he has six months to live. As his health deteriorates, Johan muses on the major events in his life. His first marriage to Alice was almost cartoonishly unhappy, and resulted in a son he barely tolerates. Two years after Alice is run over by a car, when Johan is 47, he marries Mai, a 30-year-old pediatrician. Despite her brisk manner and penchant for unnecessary lies, she represents everything that is good in Johan's life. Through all of this, one detects the chilly side of Milan Kundera's influence; like him, Ullmann is a sharp chronicler of life's horrible ironies. The trouble is that no larger picture, no wealth of incident or even variety of secondary characters galvanizes this bedroom drama. Worse, the book's unidentified first-person narrator remains shrouded in opaque omniscience and half-amused aphorisms. Ullmann's exclusive commitment to exposing life's banality, combined with her condescending tone, lock the reader out of a story that was forbidding to begin with.