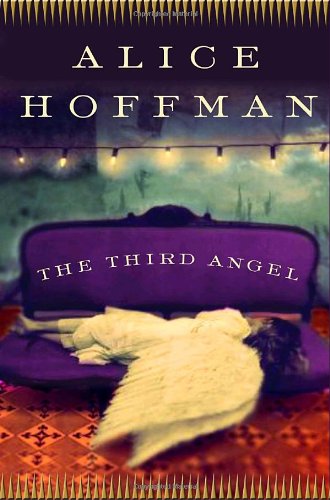 In this elegant and stunning novel, veteran heartstring-puller Hoffman ( ; ) examines the lives of three women at different crossroads in their lives, tying their London-centered stories together in devastating retrospect. High powered New York attorney Maddy Heller arrives in 1999 London having had an affair with Paul, her sister Allie’s fiancé,; she must now cope with the impending marriage, and with Paul’s terminal illness—which echoes the girls’ mother’s cancer during their childhood. Hoffman then shifts to heady 1966 London and to Frieda Lewis, Paul’s future mother, who falls for a doomed up-and-coming songwriter knowing he will break her heart. The narrative then shifts further back, to 1952 and to Maddy and Allie’s future mother, Lucy Green. A bookish 12-year-old wise beyond her years, Lucy sails with her father and stepmother from New York to London for a wedding. There, she becomes an innocent catalyst to a devastating event involving a love triangle. Hoffman interweaves the three stories, gazing unerringly into forces that cause some people to self-destruct (“There was no such thing as too much for a girl who thought she was second best”) and others to find inner strength to last a lifetime.