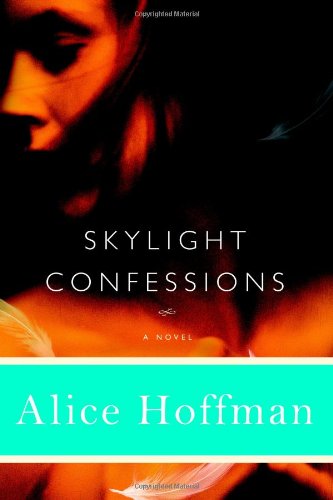 In Hoffman's 19th novel, a young woman becomes the victim of the destiny she's created, leaving behind a splintered family. On the day of her father's funeral, 17-year-old Arlyn Singer decides the first man who walks down the street will be her one love. That night, Yale senior John Moody stops to ask directions, and Arlyn and John take the first passionate steps toward what will become a marriage of heartache and mutual betrayal. After John's architect father dies, the couple moves into his Connecticut home, a glass house called the Glass Slipper, and Arlyn has an affair with a local laborer. She dies while her second child is still young, and the story forks to follow the divergent paths taken by the Moody children. Sam, the self-destructive first-born, spray paints his angst all over lower Manhattan and has a son before disappearing. Blanca, Sam's sister and the only family member he loves, moves to London and opens a bookstore. John remarries, to Cynthia, and has another daughter, but carries a family secret with him to his grave. Ghostly apparitions lend an air of dark enchantment, though the numerous dream sequences feel heavy-handed.