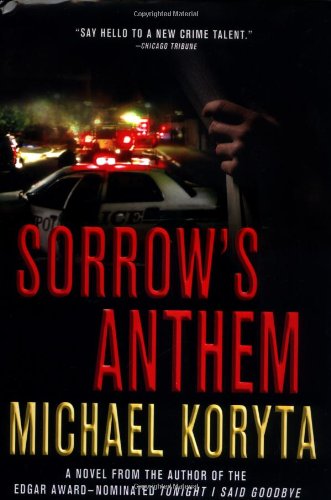 Koryta's impressive second hard-boiled mystery is a worthy successor to his debut, (2004), an Edgar and Shamus finalist. Cleveland PI Lincoln Perry, haunted by the circumstances that led to his estrangement from his best friend, Ed Gradduk, clutches at an opportunity for redemption on learning that Gradduk is a fugitive from the law, suspected of arson and murder. Perry's hopes of repairing their relationship are dashed after his childhood confidant dies in an accident. As a result, Perry shifts his mission to clearing the dead man's name. Perry, aided by his partner, follows a winding trail of dirty cops and multiple suspicious fires toward the truth. The 22-year-old author, who works for a PI and for an Indiana newspaper, displays credible insider knowledge of those professions as well as a gift for creating both sympathetic characters and a fast-moving, twisty plot.