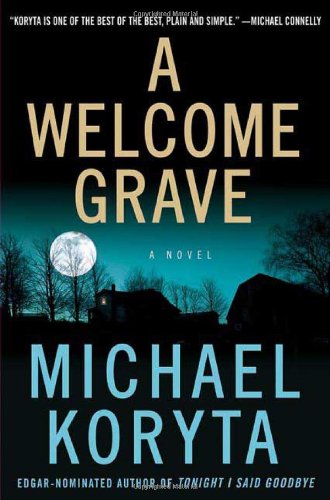 Edgar-finalist Koryta stakes a claim as one of today's pre-eminent crafters of contemporary hard-boiled mysteries with his third Lincoln Perry whodunit (after 2006's ), which finds the cops trying to pin murder charges on the Cleveland PI. Formerly a detective with the Cleveland PD, Perry was forced out of the department when he assaulted a rich lawyer, Alex Jefferson, who had married Perry's still beloved ex, Karen. When Jefferson's brutalized corpse is discovered in a field, suspicion soon focuses on Perry, and the gumshoe only makes more trouble for himself by accepting Karen's commission to find the dead man's estranged son, Matt, who has inherited millions from his father. But no sooner does Perry locate Matt in Indiana than the unwitting heir commits suicide in Perry's presence, another death the authorities find suspicious. Despite Koryta's youth (his 2004 debut, was published when he was 21), his haunting writing and logical, sophisticated plotting rival that of established stalwarts like Loren Estleman.