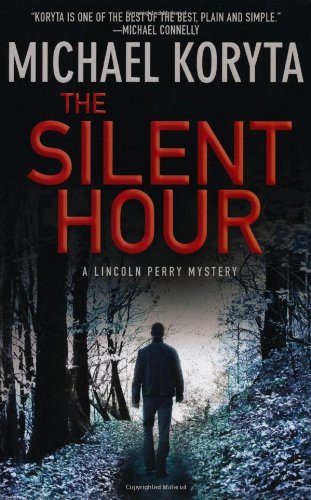 Edgar-finalist Koryta spins a dark tale of broken dreams and second chances in his stunning fourth mystery to feature Cleveland, Ohio, PI Lincoln Perry (after 2008’s ). When Perry starts receiving letters from convicted murder Parker Harrison, he ignores them until the man shows up in his office. Twelve years earlier, the then recently paroled Harrison worked for Alexandra and Joshua Cantrell, a couple who ran a rehabilitation program for violent offenders. Then they disappeared, and Harrison wants Perry’s help in tracking down Alexandra. Suspicious why Harrison waited so long, Perry discovers that Joshua’s bones were recently unearthed in Pennsylvania. Ken Merriman, a Pittsburgh PI, soon arrives in Cleveland, asking Perry for help finding out who killed Joshua. That Alexandria’s brother heads one of Cleveland’s most notorious mob families complicates matters. Perry has to reconsider everything he thought he knew about right, wrong and everything in between.