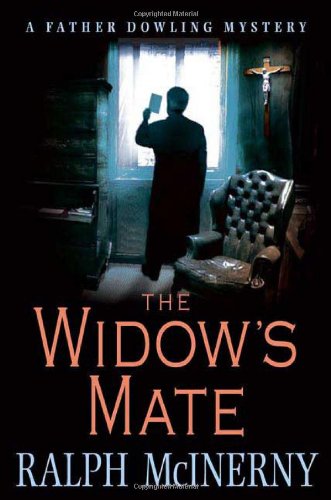 The entertaining 26th Father Dowling mystery (after 2006’s ) finds the lovable gang at St. Hilary’s poking into a decade-old crime. When Wallace Flanagan disappeared after receiving a large gift of money from his father, everyone thought he’d left his wife, Melissa, and run off with another woman. Some years later, his body is found, mangled by a cement mixer belonging to the Flanagan family business. Now people from Wally’s past are asking questions. His erstwhile lover and his father both want to know what Wally was up to between his disappearance and his death. Melissa suddenly asks Father Dowling to say a mass for his soul. Matters get even more complex when Greg Packer, a shady associate of Wally’s who had been flirting with Melissa, is killed. McInerny keeps the story moving with several twists and turns, producing another solid parish mystery for Father Dowling to solve in his usual quiet and compassionate way.