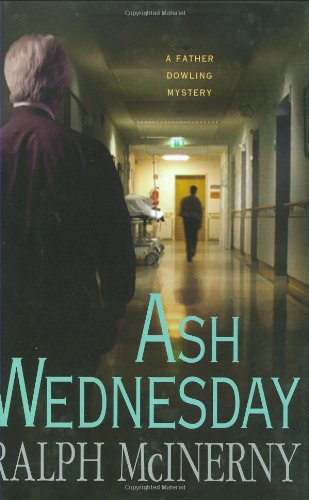 At the start of McInerny's uplifting 27th Father Dowling mystery (after 2007's ), a stranger asks the pastor of St. Hilary's if it's all right for the priest to have put ashes on his forehead. After all, as Nathaniel Green admits, he's not a Catholic. Furthermore, Nathaniel has just been released from prison, where he spent nearly 10 years after admitting he'd turned off the life support system of his wife, Florence, who was suffering from terminal cancer. Having lost his Catholic faith after Florence's death, Nathaniel is now returning to his old parish, much to the consternation of his sister-in-law and others. In his usual gentle, thoughtful way, Father Dowling makes compassionate decisions while other members of his parish become entangled in a complicated web of crime and deceit. Readers who long for a down-to-earth story of ordinary people and events will be well rewarded.