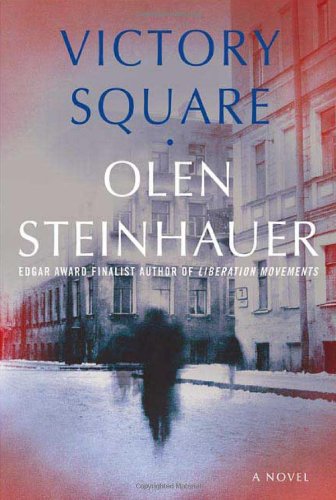 At the start of Edgar-finalist Steinhauer's fine fifth and final entry in his series set in an unnamed Eastern European Communist country (after 2006's ), homicide inspector Emil Brod, now chief of police and three days from retirement, reluctantly investigates the death of Lt. Gen. Yuri Kolev. Though Kolev apparently died of a heart attack, the coroner finds deadly levels of cocaine and heroin in his blood, and a flier in Kolev's car suggests he may have been murdered by members of an underground prodemocracy group. Soon Brod uncovers a wide-ranging plot involving old friends and enemies, all of whom are frantic to take advantage of the situation when their fellow citizens, inspired by the recent fall of the Berlin Wall and the collapse of governments in neighboring countries, rise up to overthrow their Communist leaders. Employing an intricate story, characters both sympathetic and despicable as well as a remarkable sense of place, Steinhauer subtly illuminates an unforgettable historical moment.