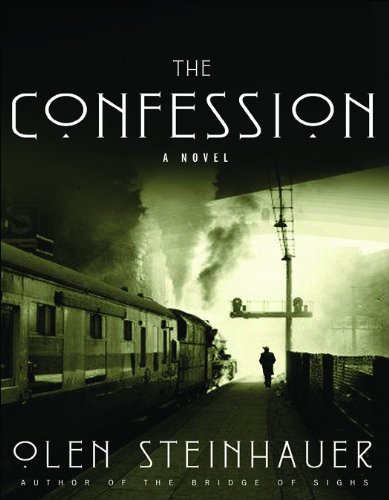 Ferenc Kolyeszar, the main character in this sharp tale of murder, political intrigue and human failings, is a large, disillusioned police inspector with a weakness for drink and cigarettes. Narrator Dean's naturally deep, gravelly voice works well in that context, but the rest of his performance is uneven. The novel takes place in an unnamed Eastern Bloc nation in 1956, and it centers on a series of converging discoveries by Kolyeszar and his colleagues. As Moscow asserts an increasing influence in the country, their office and their personal lives become charged with distrust and fear, a sense that becomes more pronounced as they draw closer to unveiling a dire secret. Dean has a clear sense of drama and narrative pacing, and he wisely steps back and allows Steinhauer ( ) to set the progressively nervy tone. But while he renders most of the male characters believably—albeit without much nuance—he struggles with females and with sustaining any voice that's said to have an idiosyncrasy. The production is spare and straightforward, but the engrossing story makes up for the recording's slight imperfections.