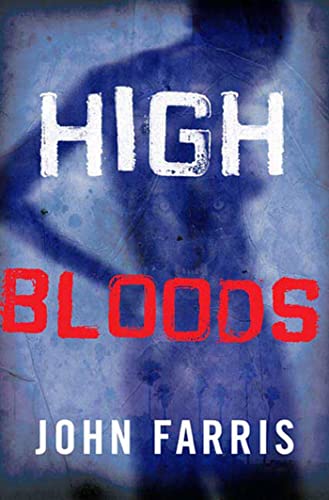 The werewolf plague is so widespread in this less than thrilling near-future fantasy from bestseller Farris ( ) that the authorities have established an agency, International Lycan Control (ILC), that keeps most of the creatures under control with surgical implants that diffuse medications to prevent transformations during the full moon. When California ILC agent Rawson sees a werewolf decapitate Artie Excalibur, a businessman whose sideline was providing lycan escorts to uninfected humans, Rawson suspects Excalibur was deliberately targeted for death. Lacking the black humor of Jim Butcher’s Dresden Files, the book fails to offer anything particularly new to the concept of a hard-boiled narrator pursuing a murder case in a world where the supernatural is real. More of a backstory, particularly one that explained how the U.S. was replaced by a group of city-states, might have helped.