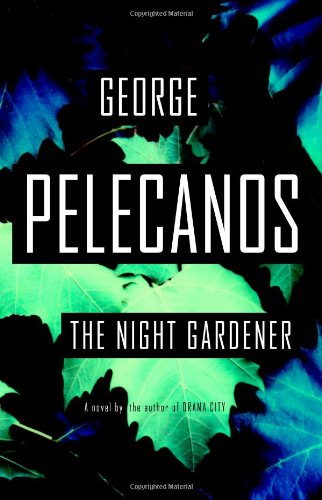 Pelecanos ( ) delivers a dignified, character-driven epic that succeeds as both literary novel and page-turner. In 1985, the body of a 14-year-old girl turns up in a Washington, D.C., park, the latest in a series of murders by a killer the media dub "The Night Gardener." T.C. Cook, the aging detective on the case, works with a quiet, almost monomaniacal, focus. Also involved are two young uniformed cops, Gus Ramone, who's diligent, conscientious and unimpressed by heroics, and Dan "Doc" Holiday, an adrenaline junkie who's decidedly less straight. Fast forward 20 years. Detective Ramone, now married with kids of his own, investigates the murder of one of his teenage son's friends. The homicide closely resembles the earlier unsolved Night Gardener murders. Holiday, now an alcoholic chauffeur and bodyguard, follows the case on his own and tracks down Cook, long retired but still obsessed with the original murders. While the three work together toward a suspenseful ending, Pelecanos emphasizes the fallacy of "solving" a murder and explores the ripple effects of violent crime on society.