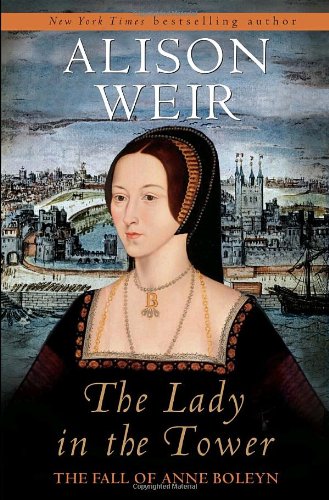 The Lady in the Tower: The Fall of Anne Boleyn

Rejecting as myth that Henry VIII, desirous of a son and a new queen, asked his principal adviser Thomas Cromwell to find criminal grounds for executing Anne Boleyn, the prolific British historian Weir ( ) concludes that Cromwell himself, seeing Anne as a political rival, instigated “one of the most astonishing and brutal coups in English history,” skillfully framing her and destroying her faction. Ably weighing the reliability of contemporary sources and theories of other historians, Weir also claims that though perhaps sexually experienced, Anne was technically a virgin before sleeping with Henry. Anne was also, Weir posits, a passionate radical evangelical, with considerable influence over Henry regarding Church reform. Weir wonders if Anne's childbearing history points to her being Rh negative and thus incapable of bearing a second living child. Dissecting four of the most momentous months in world history and providing an eminently judicious, thorough and absorbing popular history, Weir nimbly sifts through a mountain of historical research, allowing readers to come to their own conclusions about Henry's doomed second queen. 15 pages of color photos.