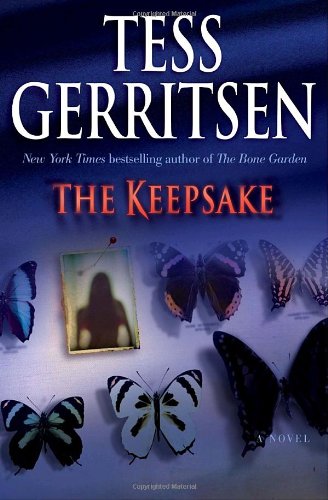 Bestseller Gerritsen's at times lackluster series heroines prove they can shine in her solid seventh thriller to feature Det. Jane Rizzoli and Dr. Maura Isles (after ). When medical examiner Isles studies an X-ray scan of Madame X, which everyone assumes is a newly discovered Egyptian mummy, at Boston's Crispin Museum, she realizes the mummy isn't a priceless artifact but a recent murder victim, gruesomely preserved. Rizzoli focuses the police investigation on Dr. Josephine Pulcillo, a young archeologist recently hired by the museum who may have something to hide. More victims soon turn up, including a (shrunken head) in a hidden museum chamber and a corpse resembling a well-preserved bog body in Pulcillo's car. After Pulcillo disappears, Rizzoli and Isles must scramble to find her before she becomes another trophy in the killer's growing collection. As usual, Gerritsen delivers an intricate plot that will keep readers guessing.