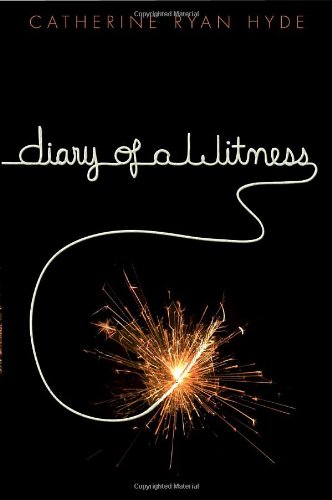 Diary of a Witness

Teenage Ernie is overweight, his mother's matching physique and love of food make it hard for him to diet, and he's the target of a cruel group of jocks. But his best and only friend Will has it even worse (“That's life in the Manson family” is Will's frequent refrain). While Ernie has a caring mother and uncle to fall back on, Will's mother abandoned the family, and his father is arrested for child endangerment after Will's younger brother dies in a fishing accident with Ernie and Will. Will is also victimized by jocks at school, who mock him even after a suicide attempt. Ernie does what he can to help Will, talking with him and inviting him to his uncle's cabin for Christmas. But as the abuse from the jocks worsens, Will is driven to bring a gun to school. Hyde ( ) has created sympathetic, fully developed characters in likable Ernie and tortured and somewhat cerebral Will. The moment of crisis is chillingly believable and will have readers on the edge of their seats. Ages 12–up.