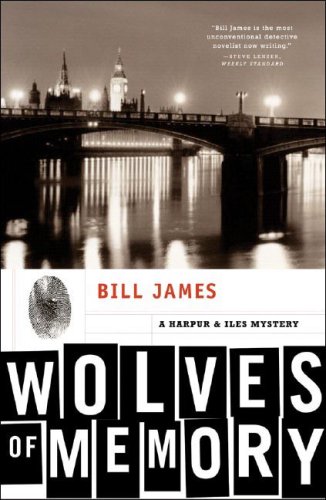 Starting a new Harpur & Iles mystery these days is like having lunch with a couple of smart and sardonic friends who don't quite get along. Over drinks, Asst. Chief Constable Desmond Iles of an unnamed English city—a vain and fascinatingly immoral man who has been passed over but never fired because of a series of sexual misadventures—will toss out comments that show how aware he is of the irony. At the start of their latest outing (after 2005's ), Iles explains why he thinks of himself as Dr. Frankenstein: "the good, young, idealistic man of science who yearned to produce new life by his own methods." Colin Harpur, as detective chief superintendent the man concerned with both controlling Iles and keeping crime in check, knows exactly how to handle such remarks, and both are soon deeply involved in the job of providing new lives for the family of a high-level informant hiding in their city after a large robbery goes bad. With Iles at his most dangerous and a truly frightening London crime mob seeking revenge, no wonder Colin is a bit nervous at lunch.