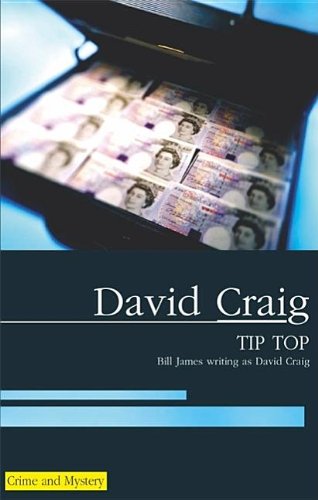 British veteran Craig, better known under his real name, Bill James, has crafted a cynical but engaging look at police corruption in his second procedural featuring Det. Constable Sally Bithron of the Cardiff police force (after 2005's ). Bithron and an eccentric superior, Assistant Chief Constable Esther Davidson, probe possible official misconduct that led to the exposure, and subsequent murder, of a snitch. As the two women interview the informant's handler, as well as others close to the dead man, they find disturbing indications that the victim may have been deliberately sacrificed by the police to protect a more significant criminal. While the subject matter is familiar ground, Craig thoroughly explores the issues raised by using crooks to catch other crooks. The two main characters are unusual enough to warrant a repeat pairing in the future.