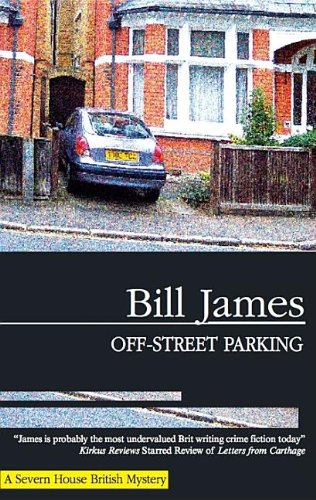 At the start of this run-of-the-mill contemporary police procedural from British veteran James, best known for his Harpur and Iles series ( , etc.), Det. Constable Sharon Mayfield spots the horribly disfigured corpse of Claude Huddart in a parked car. Suspecting that Huddart was a police informant, the ambitious young officer hopes to use this information to advance her career. Before long, Mayfield begins to wonder whether her superiors in the force may be involved in Huddart's death. James often renders his heroine's thoughts as numbered bullet points, a device that some will find more distracting than edifying. In addition, the lazy shorthand the characters sometimes speak (“Spying can be thought of as an odious trade, yet think of Alec Guinness in on DVD”) can be off-putting. The main plot, which centers on official corruption, is nothing new, and a lead who's more Bridget Jones than Insp. Jane Tennison doesn't bode well for any sequels.