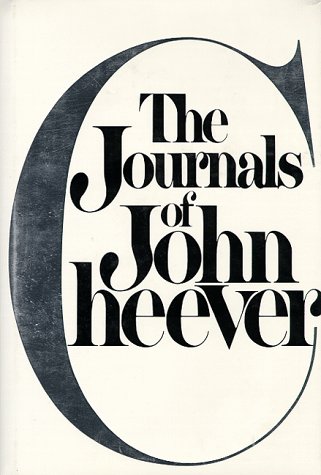 The Journals of John Cheever

From the late 1940s until a few days before his death of cancer in 1982, the eminent American short story writer and novelist ( The Wapshot Chronicle ) recorded daily encounters with family, friends and, most powerfully, with conflicting impulses in himself. Cheever's journal entries, as selected here by his editor and introduced by his older son, Benjamin, reveal a life bracketed by ``galling loneliness'' and rewarding engagement with others; by a highly libidinous nature and comfort found in the conventions of his upper-middle-class, church-going, suburban New York City existence; by shame over his bisexuality and alcoholism and by moments of soaring delight in his family and in the physical world. Occasional references are made to fellow writers, e.g., Saul Bellow, Irwin Shaw and Norman Mailer, whose work evoked both despair and inspiration, and to the genesis of his own stories, but Cheever's attention never moves far from his efforts ``to recognize the power of as well as the force of lust, to write, to love.'' Dated only by year, the entries flow seamlessly through seasons, holidays and family occasions, identifying family members and public figures by name and lovers by initials. Cheever documents the steady and anguished deterioration of his relationship with his wife, Mary, who is his literary executor (``How large a continent this is,'' he observes of his marriage in 1968), his fierce love for and sometimes distance from his three children, his gradual acceptance of his desire for men, his triumph over drinking and, wrenchingly, his final days. Most explicitly, however, he records his attempts to integrate often-warring aspirations and appetites. On a bus in Rome in 1957, the touch of an unseen stranger--``I will never know if it was a man or a woman, a tart or a priest''--on his shoulder creates a near-overwhelming wish for tenderness: ``This is not a violet-flavored sigh or a Chopinesque longing; it is a longing as coarse and real as the hair on my belly.'' Cheever's journals will likely prove as lasting a body of work as his fiction. BOMC alternate. (Oct.)
close
Details